For the second year, youth have flocked to Watauga High School to compete with robots as part of NC's FIRST Lego League (FLL) regional qualifying tournament. Seventeen teams brought out their robots to participate in a series of challenges. In addition, several high school robotics teams competed in an FTC scrimmage and three teams from FIRST's Junior FLL program showcased their projects. In the FLL competition, teams design, build, and program robots to complete missions on the game boards shown below, and compete for awards in the categories of sportsmanship, robot programming, and a research presentation based on this year's "World Class" theme. Seven of the top scoring teams will participate in the state event to be held in January. Students spent months preparing their robots for the big day, so the excitement in the air was palpable. 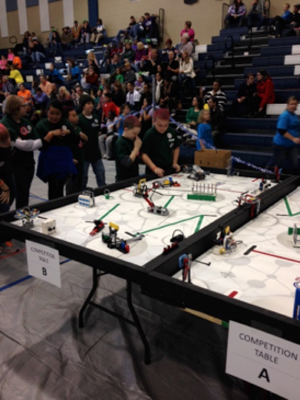 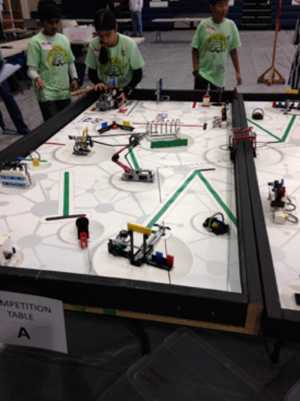 There were many winning teams; below are the winners of the Champion's Award. 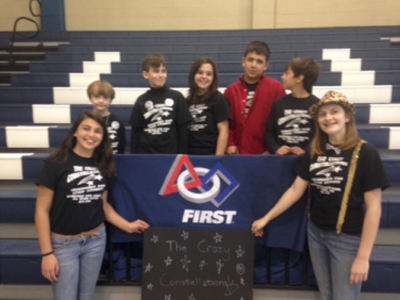 The Department of Mathematical Sciences actively supports efforts to enhance inclusiveness so that every member of the academic community can participate and excel to the best of their ability.  [more]